Brave and beautiful: Teen model with Down syndrome spreads message to believe in yourself

Rep. McCaul calls for accountability of aid to Ukraine in emphasizing continued support for Kyiv


At this year’s Fashion Art Toronto event there was a lot of buzz about one young model in particular. Monika Myers became the first with Down syndrome to rock the runway.

“I like to do this because I know I can do it,” said Myers.

Myers is just 14 years old but she already sees herself as a role model inspiring others to live their dream.

For Myers, that dream is modelling.

She knows there aren’t many like her in the fashion industry, though that is changing. Earlier this year, Victoria’s Secret featured a model with Down syndrome in a first for the brand. Gucci has done the same.

Myers says she has loved to dress up ever since she was a little kid. She decided to give modelling a go after being inspired by the adults paving the way.

Her mother, Stephanie, also played a role in that decision.

“She’s always so busy telling everyone how beautiful they are, and I just turned to her and said, ‘You are beautiful, too.’”

“I wore a beautiful dress. Oh my God it was so beautiful,” said Myers, who made her first trip to New York in October. 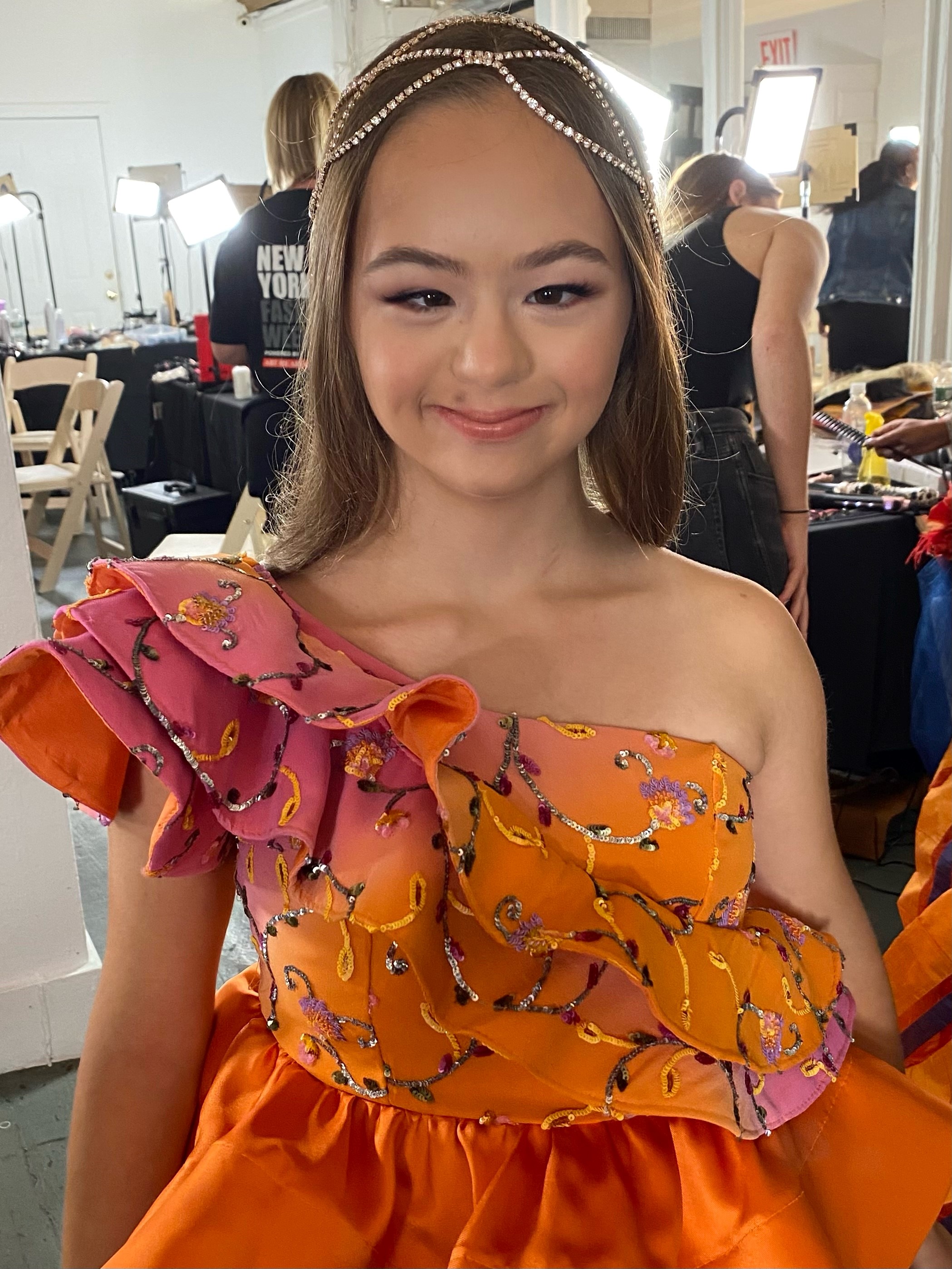 “She’s been told she’s very gifted and has a gift to bring to the population,” says Myers’ mom.

On Thursday night, Myers modelled an outfit by Indigenous designer Lesley Hampton at an event in Toronto’s Parkdale neighbourhood.

“I think it’s incredible to bring all aspects of diversity to the runway, including a beauty like Monika,” says Hampton.

“Imagine a society where we all feel accepted and we all feel included in beautiful forms of artwork like fashion.” 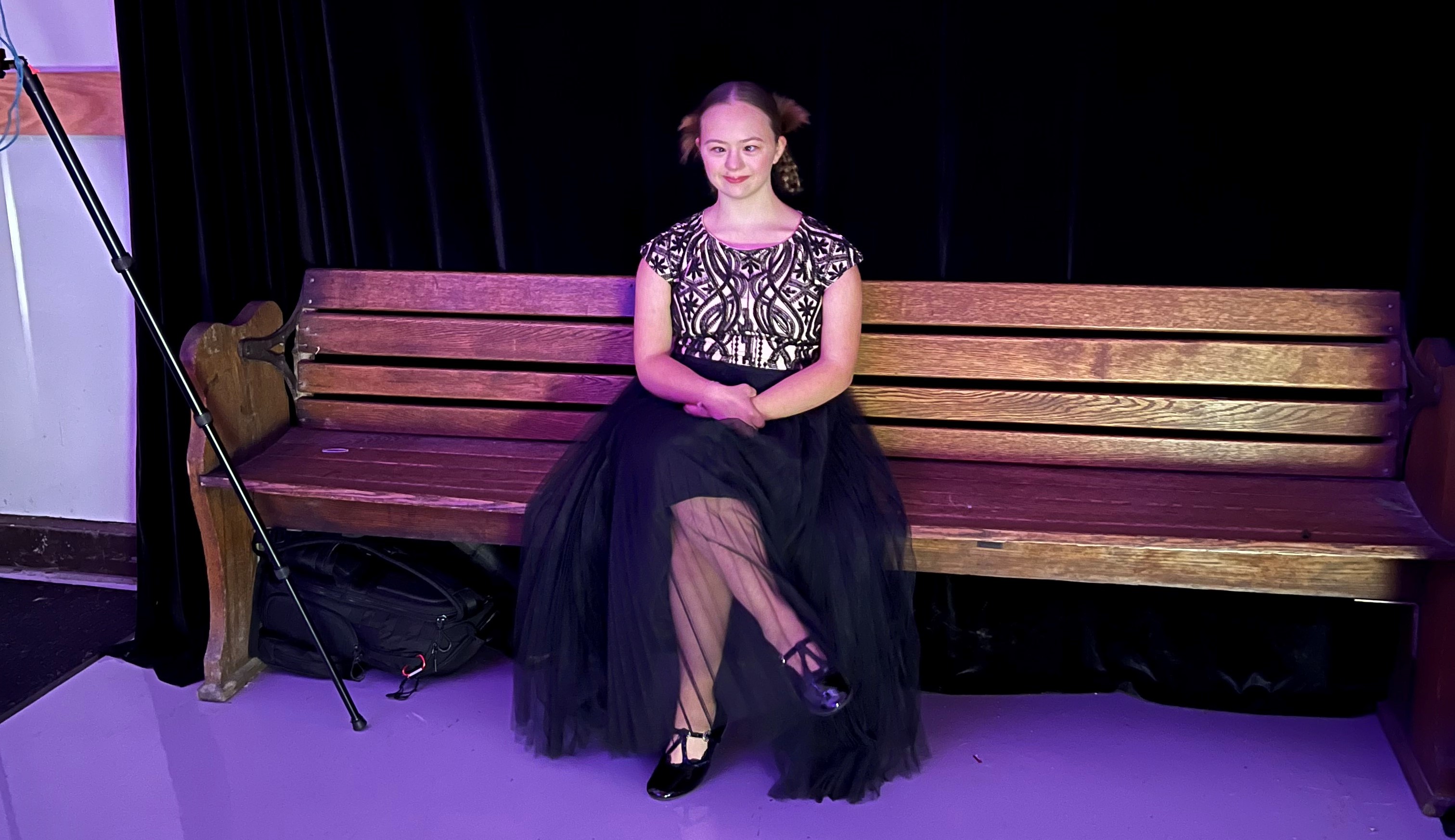 Monika Myers, a model who has Down syndrome, poses during this year’s Fashion Art Toronto event.

Myers would like to see more people with Down syndrome modelling, and has started a campaign called “Brave and Beautiful” to spread a message about inclusivity, being confident and believing in yourself. It has resonated with her fans.

Monika Myers has always liked to dress up.

“I think they love her story because she’s honest and real and she represents a minority that I think people often don’t think can do things,” says Myers’ mom.

“It brings home to us to be strong and pursue things that we don’t feel strong to do.” 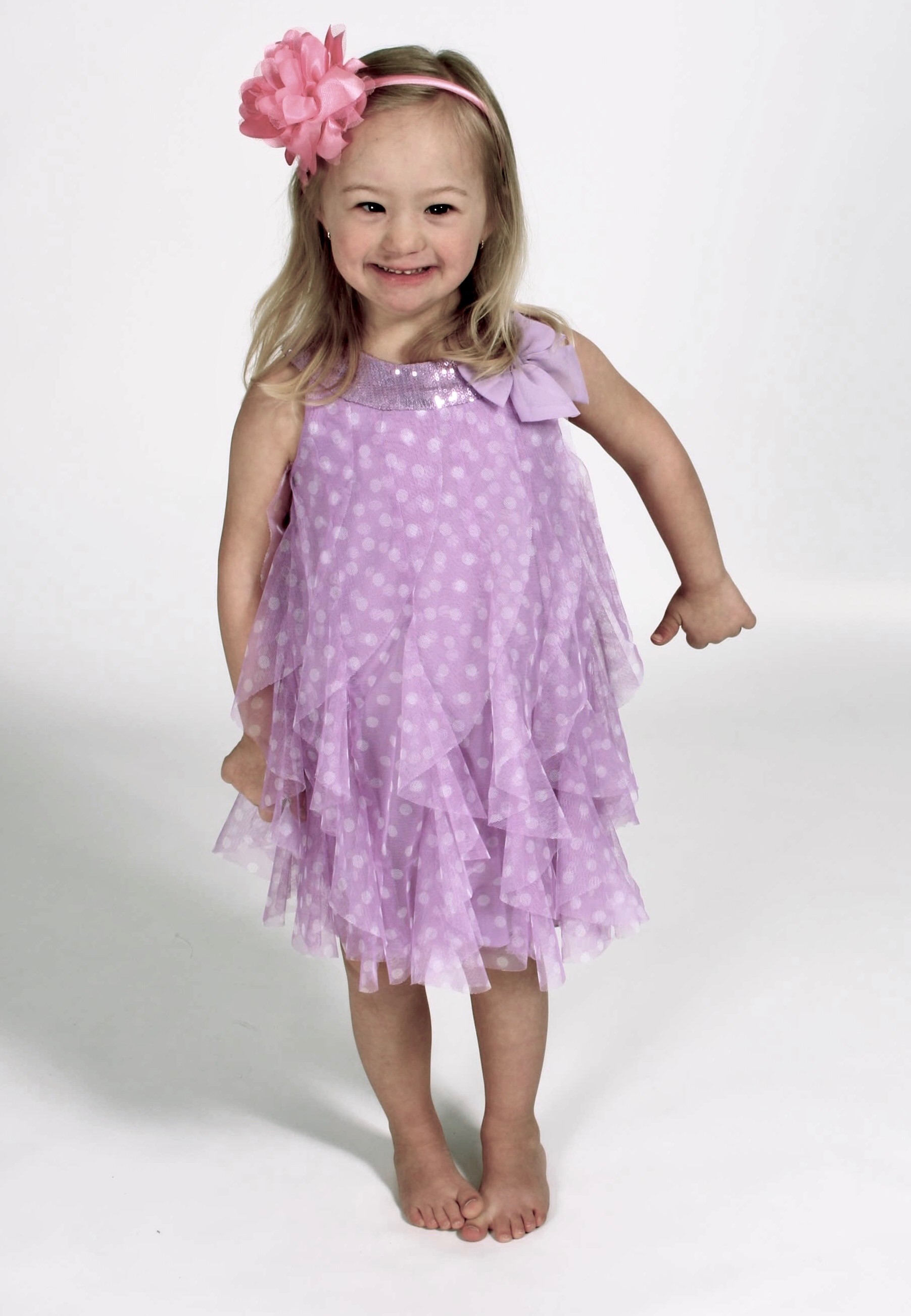 Monika Myers is pictured when she was around four years old.

After walking runways in Toronto and New York, Myers would now like to try it out in Paris.

“If you’re scared to model, don’t be,” says Myers.

Travelling this winter? How to prepare and save with inflation flying high – National | Globalnews.ca