AS the Tory leadership race shapes up to be a battle between Boris Johnson and Rishi Sunak the question on everyone’s lips is simple . . . Deal or no deal?

Will they work together in the interest of uniting the party and government?

It is a straightforward question.

But it doesn’t reflect the fundamental rivalry at the heart of the contest.

Both men believe they have a solid chance of being Prime Minister.

And their clashes are still fresh in the former PM’s mind after his ousting from office in July. 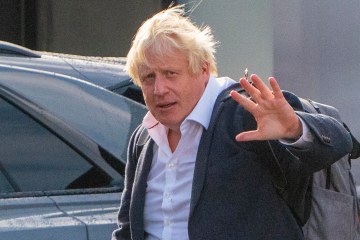 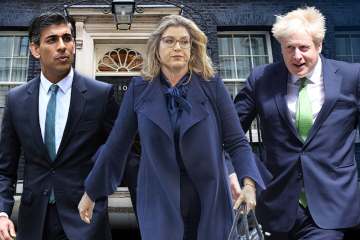 Rishi was first to 100 supporters because he has a strong parliamentary base.

New polling shows that BoJo remains far ahead in the Red Wall seats he won in the 2019 landslide.

Despite all the scandals, his popularity rating in the former Labour strongholds is plus 36. In the same poll Rishi lags 15 points behind.

Holding onto these key northern outposts will be vital if the Tories are to snatch victory at the next General Election.

But the party also needs a period of calm and stability if it is to avoid a total wipe-out.

It must put the madness and mayhem of the last few weeks behind it.

It will take some time to restore a reputation for competence and responsibility.

Both rivals can make a strong case with Tory MPs.

Rishi believes he is the best person to fix the economy.

Boris has told allies he is the only one who has a mandate from the voters.

But whatever happens, both he and Rishi will need to put unity first for the sake of the country.

Whoever emerges victorious must be able to count on the full support of the party.

They cannot be hamstrung by feuding and backstabbing.

The nation faces too many problems for such carnage.

Boris and Rishi need to set an example by healing their rifts.

At the moment, any deal has still to be struck between the two.

But more prolonged infighting will only cause even more damage for the economy and play straight into Keir Starmer’s hands. 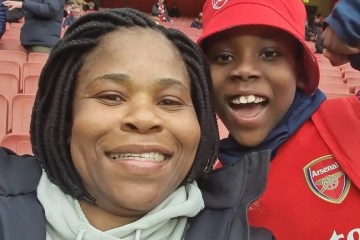 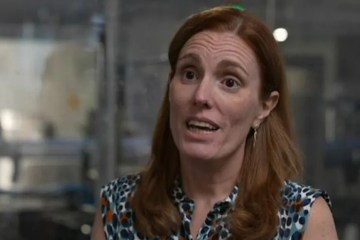 That is why this contest is momentous for the Tory party and Britain.
Boris and Rishi must get it right.

There will be no second chance.